Graupner made an L version of its telemetry HoTT receivers (GR-16L, GR-24L and GR-32L) for a while, which had slightly different software with reduced functionality compared to the non-L receiver version.

The hardware of both receiver models is, however, 100% identical.

The L receiver version is not manufactured anymore and has been replaced by the standard version (GR-16, GR-24, GR-32).

As of 2019, the L models' software limitations were lifted, bringing the L and none L software to the same software release base, making them 100% identical for both hardware and software.

To ensure your L receiver version has the same software as the non-L version, you will need to update the software on your receiver with the latest software version. 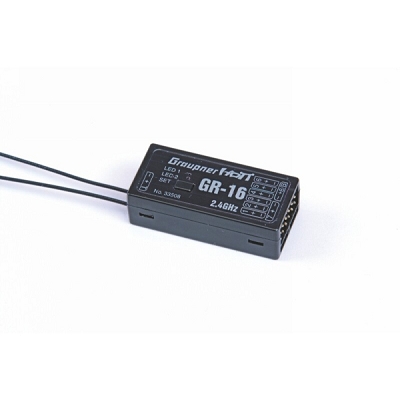 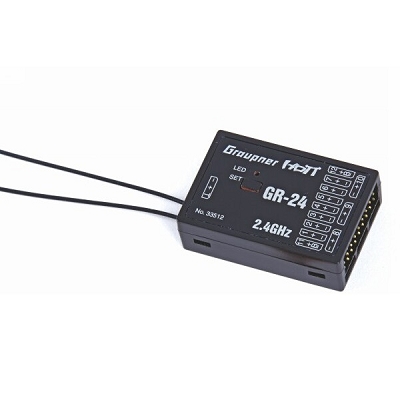